My natural speaking voice has a youthhful millenial tone, bright and clear, with a neutral British/UK accent.

A collection of professional voice over styles, perfect for commercials and explainer videos. A range of styles - upbeat & enthusiastic, youthful & energetic, sombre & serious, or natural & conversational.

My dramatic reel shows my ability to perform as an actor; a naturalistic style with powerful emotion. Warning: Contains strong language

I can perform a selection of comical and wacky characters, perfect for animated characters in cartoons, video games, and other productions.

I can also provide a voice for your IVR phone system or on-hold messaging, whether you need a professional corporate style, or a friendly "guy next door" feel.

Working with Gary was so easy, recording was done very soon after making contact, sound file was flawless and he was also really happy to carry out an additional client request at short notice. As a video production company, it is always a gamble working with new suppliers, but no gamble at all with Gary. Professional service and superb output. Would highly recommend.

Gary is a great voiceover artist to work with - he was able to offer a fast turnaround, the recording was top quality and he accommodated all of our requests for amends and feedback, in a speedy and professional manner. Definitely recommended!

Gary is a talented and very professional voice artist. His response time is extremely fast and his recordings are excellent. We will work with him as much as possible and recommend him to anyone who is looking for a talented voice artist. Thanks Gary!

It’s always difficult to find a voiceover artist that fits both with your deadlines and creative vision. Gary matched up in both areas for us and we couldn’t have been happier with the result. Gary was clear and fair with his pricing, and we knew exactly what we would get from the start. Both videos we used him for were sent over quickly once he had the scripts and we didn’t need to make any amends, they were spot on. Gary even recorded an alternate version of a line he thought would read better in a different way so we had an extra option. Top quality stuff!

I provide you with a premium service. I'm not in this just to exchange recorded lines for money - I take pride in the projects I'm a part of and want them to be the best they can be, just as much as you do.

By choosing me, you'll get the following features and benefits...

I record from my home studio in Bristol, using professional recording equipment. You'll receive a clean broadcast quality audio file, ready to use.

If something's not quite right, I will work with you to make changes to the script, and will strive to resolve any issues with the recording.

I can provide a quote tailored to your project in £ GBP, € EUR or $ USD. I can even provide a no obligation test read or audition for your script.

Do you need the job done quick? I'll do my best to meet your deadline. I aim to provide a 24 hour turn around, and never "ghost" my clients - just contact me to book in a session.

Get The Right Style

How do you want your audience to feel when experiencing your production? Do you need to avoid sounding like a sales pitch? Or perhaps you need some enthusiasm and energy? The voice over style helps communicate your message, so it's important that it fits with your project.

I can perform a variety of different styles demonstrated in my show reels.

Better yet, you can listen in and direct the recording session live via ISDN, ipDTL, Skype, or good old speaker phone.

I can provide script writing and proof reading services. I'll work with you to make sure your script flows well and communicates your message clearly. A confusing message could make all your hard work for nothing!

I also offer more advanced editing, such as mixing in music, or syncing audio to video. Include any details in your request.

Request a free quote or custom samples for your project.

Use this form for all enquiries, or send an email to voice@garymiranda.co.uk.

If you are writing to ask for a quote or enquiring about a project, to speed things up, it helps to include the following in your request:

My CV and Headshot can be downloaded as PDFs.

I love to design and create, whether it's engineering, designing a website, playing piano, photography & editing, or writing and producing my show reels!

I currently live in Bristol, UK, which is a fantastic city. In my spare time I enjoy cycling, climbing, photography, cooking, play a variety of instruments (most notably piano and guitar), and love gaming.

Growing up in the suburbs of North West London, I was a bit of a geek: I loved video games, and science & technology.

At school I was interested in an oddly wide range of subjects, from the sciences to the arts. I loved physics & maths as well as music, media studies, art & drama.

I went on to study Mechanical Engineering at University, and then moved to Bristol, where I worked as an R&D Engineer for 5 years, doing a mixture of science and design. Eventually, I had enough of the office life, and left for greener pastures.

I was always intrigued by Voice Acting, I would watch the "behind the scenes" footage of voice actors working, and thought it looked like immense fun. My love of gaming, as well as my creative experience in music and acting, led me to pursue a career as a Professional Voice Over Artist.

Hugh Edwards, Peter Dickson, and Penny Rawlins trained and mentored me as Voice Artist, and I've been doing it ever since. 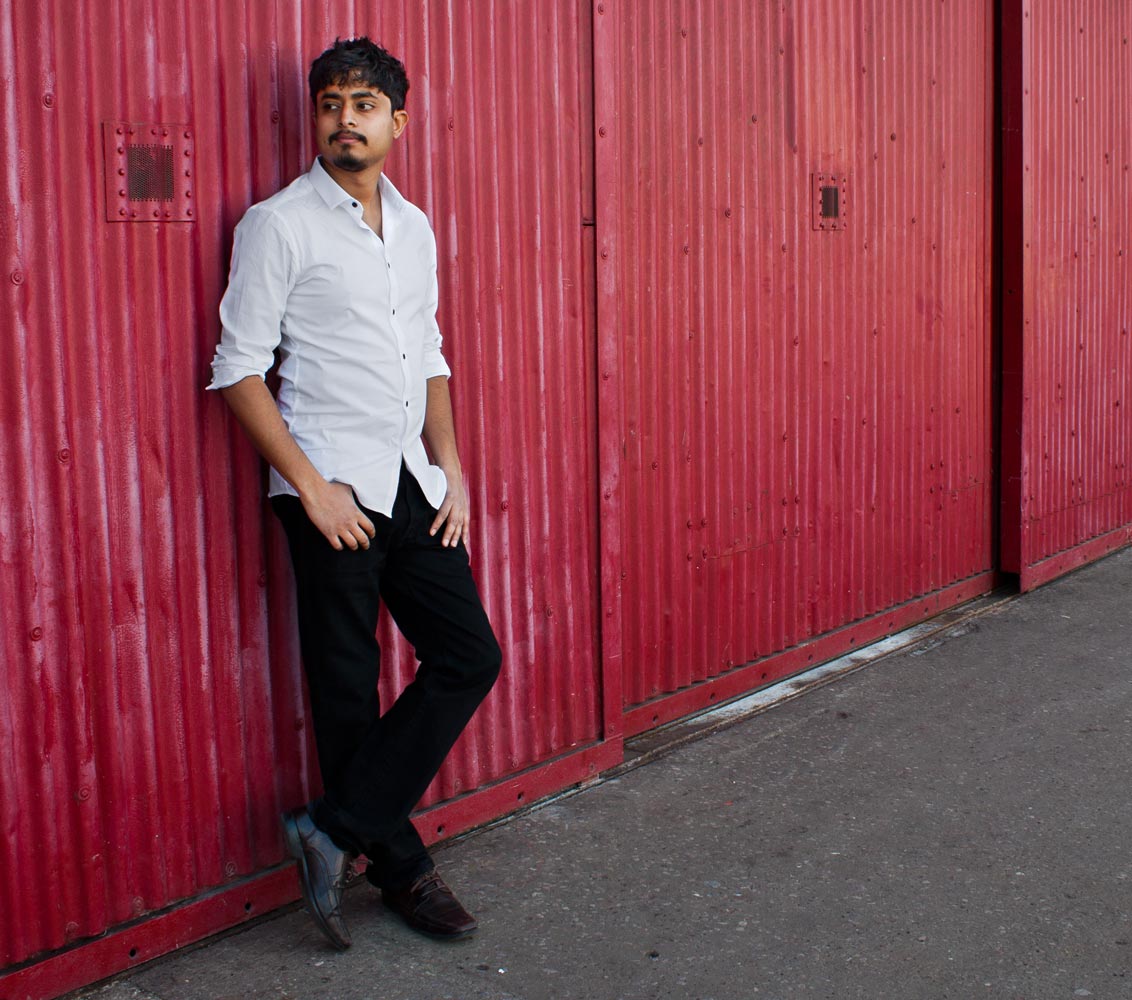 Want to improve your project?

Want to improve your project? 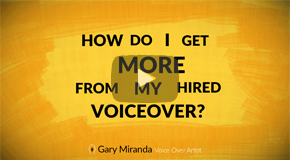 How To Get More From Your Hired Voice Over